The Imaginary Museum of Atlantis

Marcantonio Raimondi, The Dream of Raphael (1508) 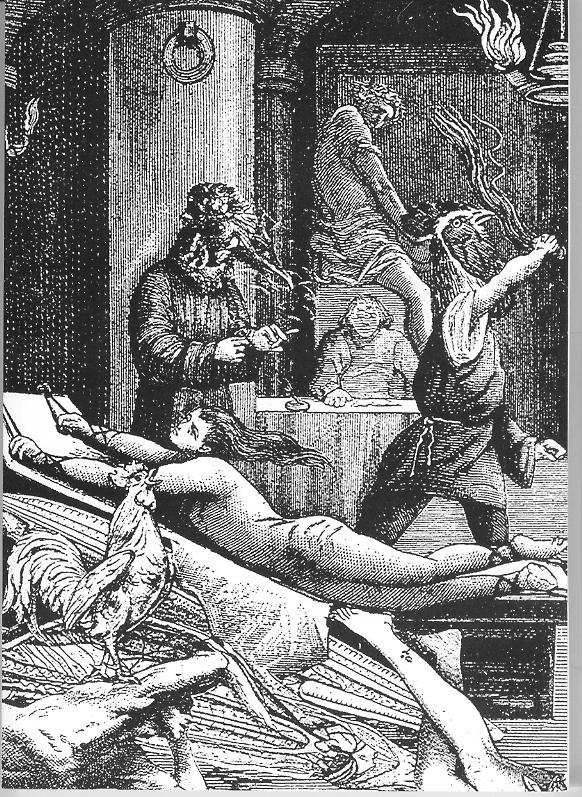 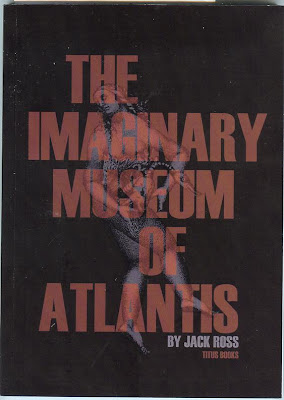 
Who am I? Automatic Writing: 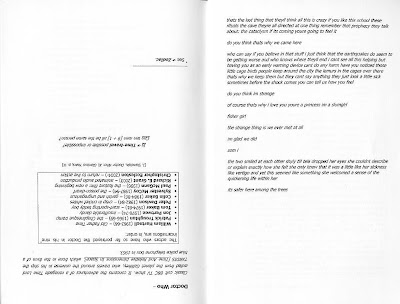 Notice of Seizure of Goods under Customs and Excise Act 1996

Keeper of the Scales, The

Guide to the Otherworld

Where am I? Cuttings: 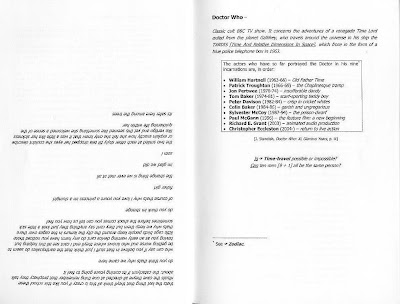 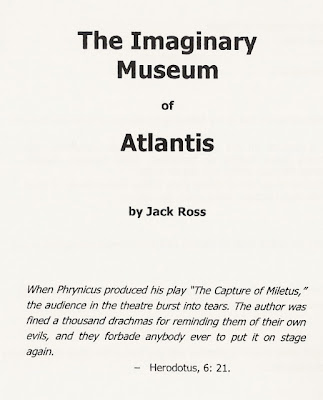 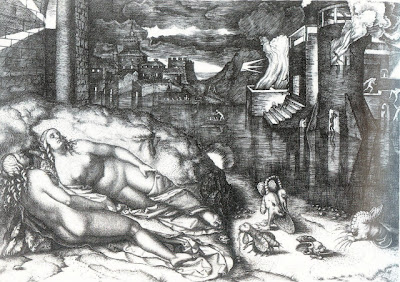 [Marcantonio Raimondi: The Dream of Raphael (1508)]

The Imaginary Museum of Atlantis

Acknowledgements are due to the following for the use of texts and extracts: 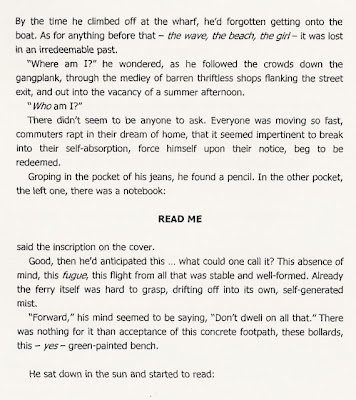 By the time he climbed off at the wharf, he’d forgotten getting onto the boat. As for anything before that – the wave, the beach, the girl – it was lost in an irredeemable past.

“Where am I?” he wondered, as he followed the crowds down the gangplank, through the medley of barren thriftless shops flanking the street exit, and out into the vacancy of a summer afternoon.

There didn’t seem to be anyone to ask. Everyone was moving so fast, commuters rapt in their dream of home, that it seemed impertinent to break into their self-absorption, force himself upon their notice, beg to be redeemed.

Groping in the pocket of his jeans, he found a pencil. In the other pocket, the left one, there was a notebook:

said the inscription on the cover.

Good, then he’d anticipated this … what could one call it? This absence of mind, this fugue, this flight from all that was stable and well-formed. Already the ferry itself was hard to grasp, drifting off into its own, self-generated mist.

“Forward,” his mind seemed to be saying, “Don’t dwell on all that.” There was nothing for it than acceptance of this concrete footpath, these bollards, this – yes – green-painted bench.


He sat down in the sun and started to read:


The procedure is as follows:

• sit in darkness, pen poised on the paper
(loose blank sheets of A4)
• clear your mind
wipe reflections from the mirror
still the waters of the well
• don’t look at what you’re writing
(connections may be posited subsequently)


mirrors were forbidden in the royal household

so princess tela had never seen herself

could she in fact have been said to know herself

lacking as she did that necessary self image

that sense of what can be seen through anothers eyes

of course she had seen other girls

the servants and ladies in waiting

who surrounded her at all times

she had to imagine she looked like one of them

waking this day unusually before dawn she

The Princess and the Slumgirl

A Princess of Atlantis

A Princess of Lemuria √